WJ Leyds Photographs
JavaScript is disabled for your browser. Some features of this site may not work without it. 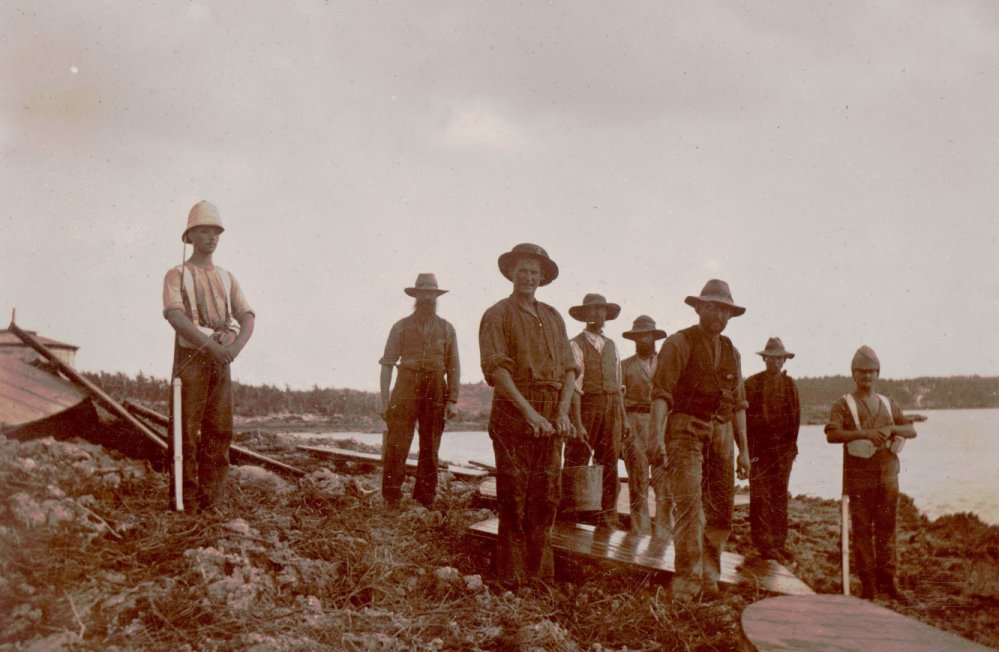 Willem Johannes Leyds (1859-1940) was a Dutch official, diplomat and historian whose life and career had a significant impact on South African history, especially during the period of the Anglo-Boer War. He began his career in South Africa as State Attorney of the Transvaal Republic in 1884. He was appointed as State Secretary in 1888. Throughout his career Leyds was involved in foreign affairs and acted as an intermediary between the Transvaal and the Dutch government. During the war itself Leyds was also responsible for organising propaganda for the Boer cause abroad. The span of his career and the duties it included led to Leyds collecting a number of valuable books, newpapers, pamphlets and other documentation in his lifetime. A part of his collection was donated to Stellenbosch University in 1920, including photographs which are represented in this digital collection. The pamphlets, mainly published in Europe, deal with the Anglo-Boer war, but also the periods preceding and after the war.