Albert Coates
JavaScript is disabled for your browser. Some features of this site may not work without it. 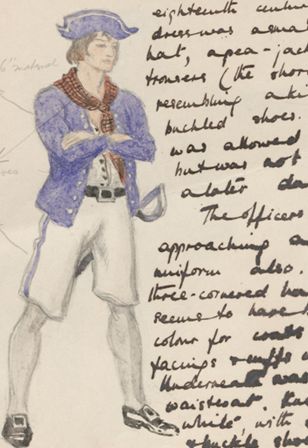 Composer conductor Albert Coates was born in St. Petersburg in 1882 into a family of English merchants. He attended primary school in London and high school and university in Liverpool, where he studied sciences. He enrolled at the Leipzig Conservatory in 1902 where he studied conducting with Nikisch. He was a répétiteur for Nikisch and an assistant to Ernst von Schuch in Dresden. From 1910 to 1917 he conducted at the Mariinsky Theatre in St. Petersburg. He left Russia in 1919, after which he regularly worked with the London Symphony Orchestra. In 1920, Coates made his debut with the New York Symphony Orchestra. From 1923 to 1925 he was Music Director of the Rochester Philharmonic Orchestra. In 1926 he also conducted for the Philharmonic and Symphonic Societies in New York. Occasionally he returned to conduct in Europe, where he worked for a season at the Berlin State Opera (1931), gave concerts with the Vienna Philharmonic (1935), and was engaged as a guest at Covent Garden (1938). Coates married South African singer Vera de Villiers in 1945. They emigrated to South Africa the following year. Initially he worked with the Johannesburg Municipal Orchestra, followed by various opera and orchestral engagements in Cape Town. His last opera, 'Tafelberg se Kleed' ('Van Hunks & the devil'), based on a South African topic, was performed for the Van Riebeeck Festival in 1952. Coates died in Cape Town on 11 December 1953. The complete Coates collection consists of address books, artefacts, articles, autograph books, brochures, certificates, correspondence, furniture, libretti, monographs, music manuscripts, newspaper cuttings, notes, objets d’art (busts, paintings), periodicals, photographic negatives, photographs, posters, printed music, programmes and sound recordings (gramophone records).